Hello, I have problems with the prepaid cards and it is that the cards consumed do not appear to me as such, they appear to me normal of 20 only I appear 3 consumed.

Sorry, I didn’t understand what is the difficulty …

These cards are already consumed and expired and do not appear as such, allow them to connect for a minute with those users and passwords. 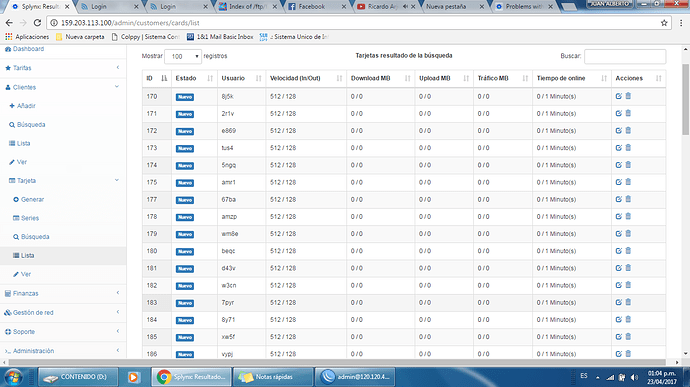 When you connect with one of that card, you will receive other status than “New”, so all these cards were never used.

The status of the card does not change and has already been used, which I can do to change the status, the user with one of those cards connects and navigates one minute and then disconnects again but then can reconnect for another minute.

Hello,
we’ve tested your problem and seen nothing. Everything works fine.
Look at screenshots: 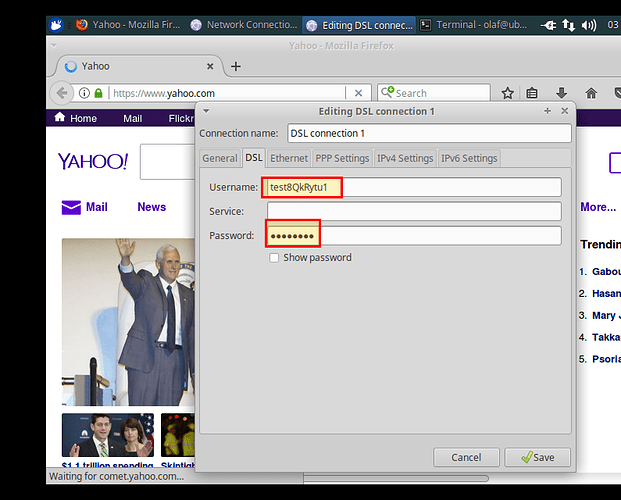 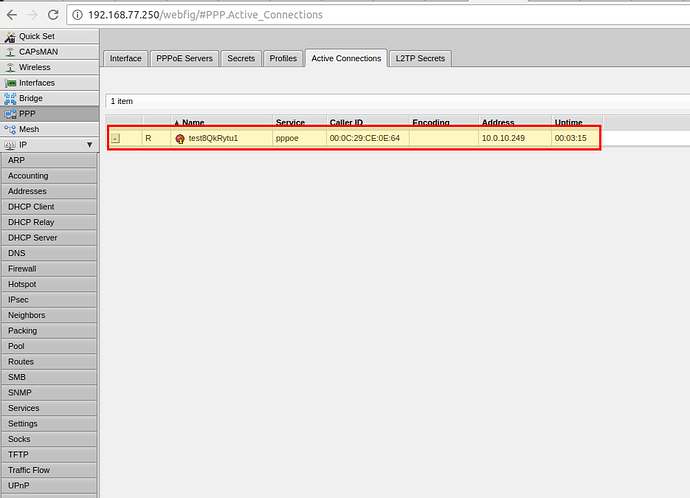 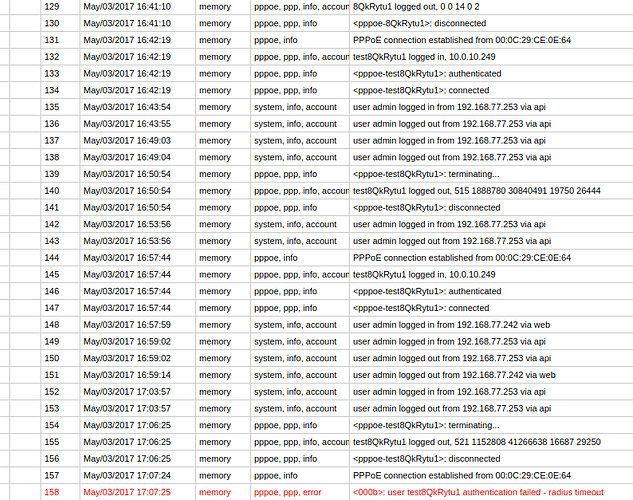 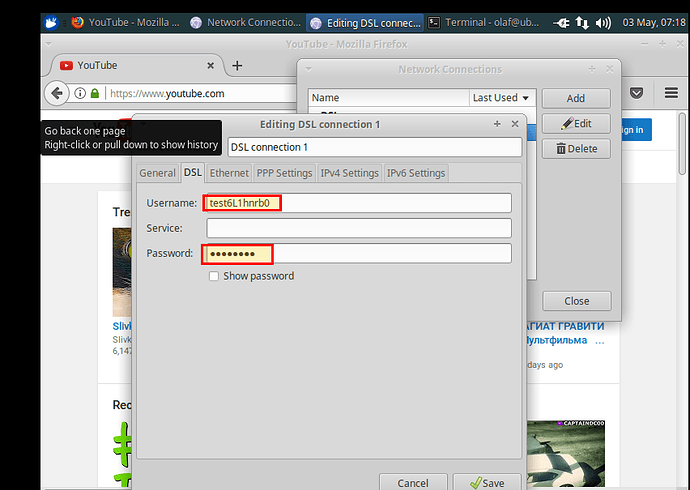 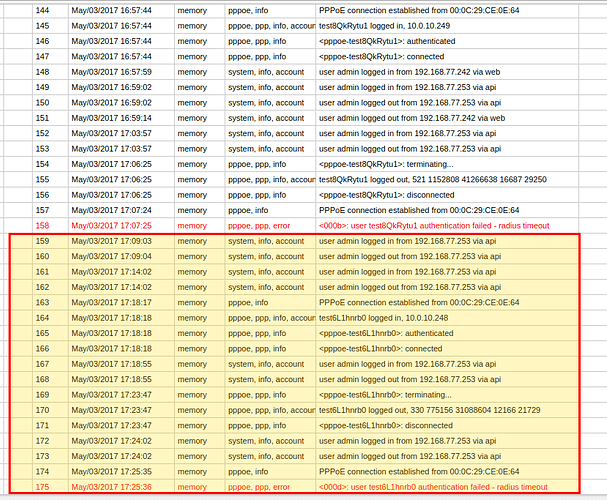 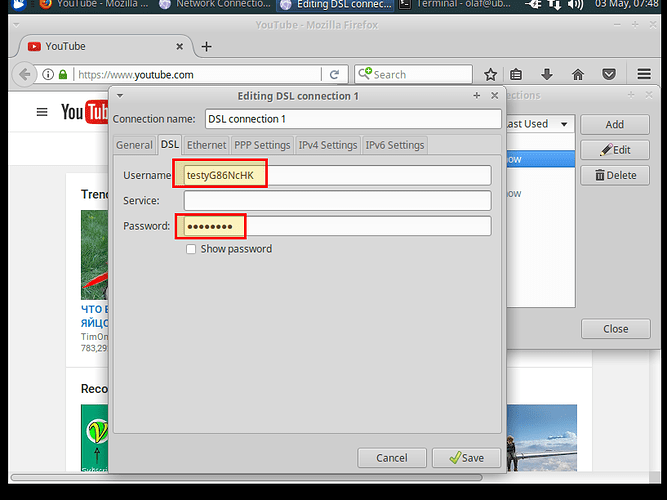 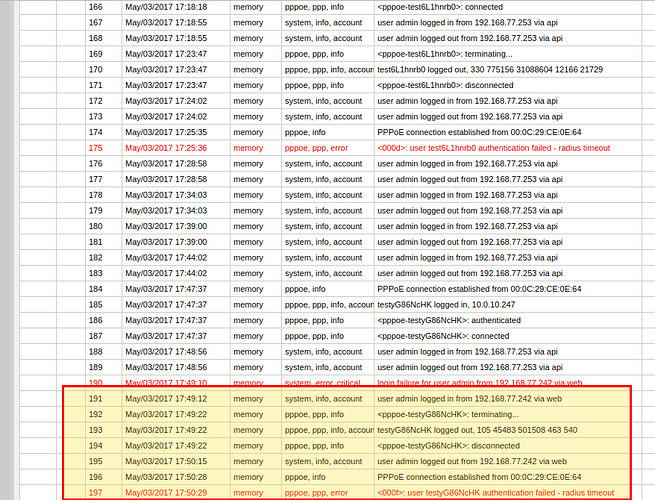